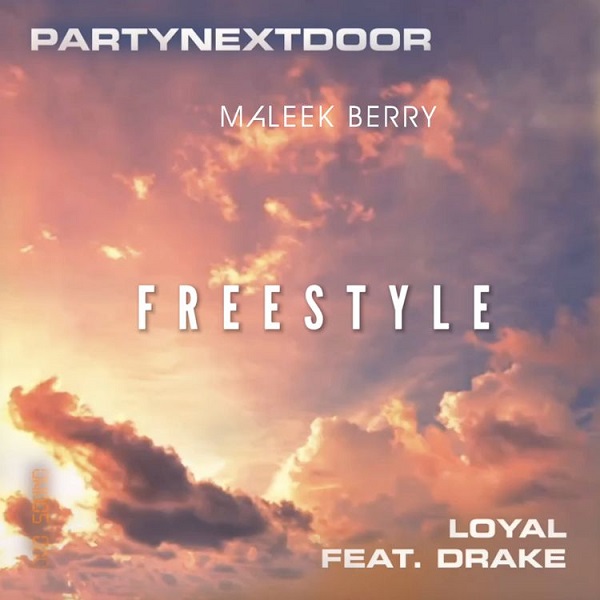 Nigerian singer and record producer, Maleek Berry has released his own freestyle version of “Loyal“.

The song originally by Canadian singer, PartyNextDoor featuring Drake has been receiving massive acceptance since its release last year.

Enjoy Maleek Berry’s version below and share your thoughts.