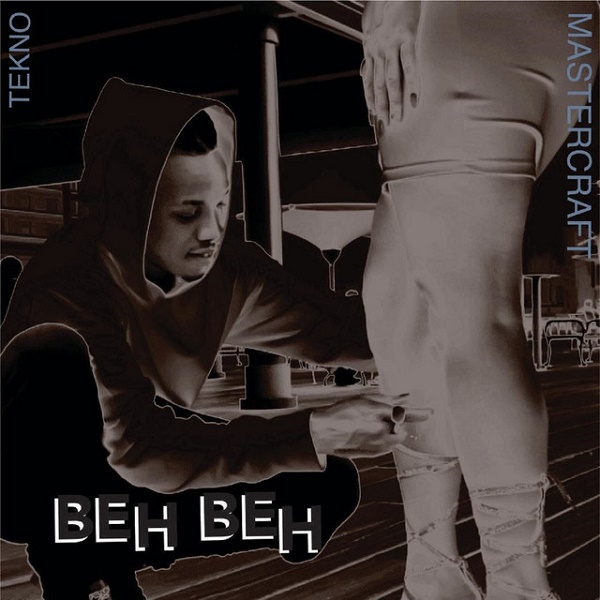 The song ‘Beh Beh’ comes after the huge success of his most recent song tagged, ‘Suru‘ which had a colorful video shot and chopped by TG Omori.

Moreover, the talented singer who is known for his Afro-pop kind of songs teams up with prolific record maker, Masterkraft to unlock this sultry song.

In conclusion, the song was produced by Masterkraft. Video has been shot and would be out soon.