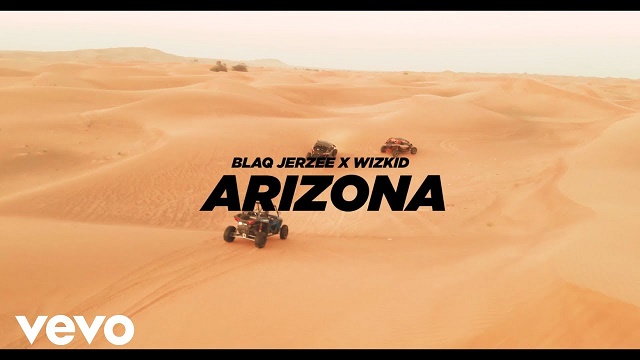 The new single served as his debut release under the label imprint after his successful outing last year.

The video was shot and directed by Nelsonegh.