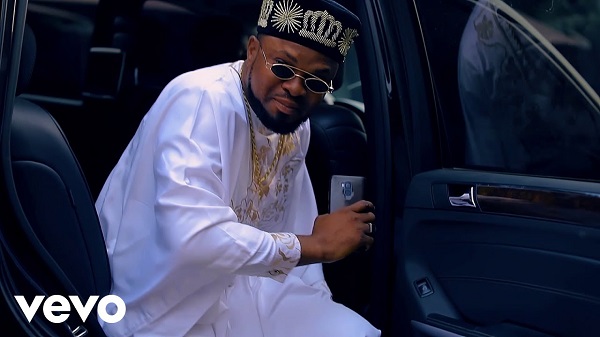 Otigba Agulu wastes no time as he unlocks a brand new song titled “Ubi Ego” and released the music video.

The video was directed by Tchidi Chikere and Dova.