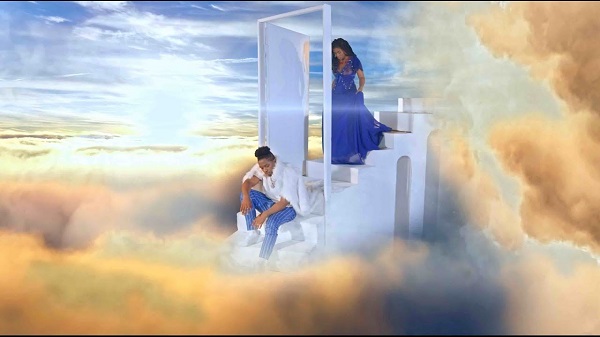 The song is lifted off his newly released project tagged, ‘Flowers‘ which houses 8-tracks.

In addition, the video serves as a follow up and the second official video off the EP after “Teamo” video.