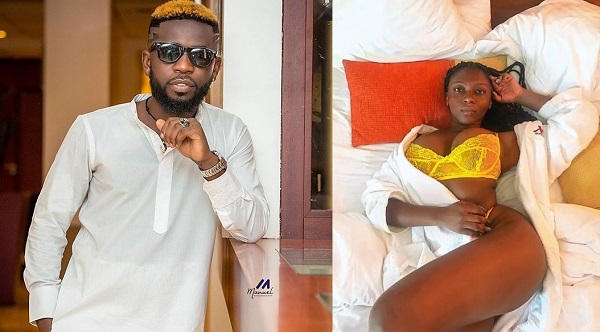 Undoubtedly, one of the most beautiful female musicians we have at the moment is Black Avenue Muzik’s very own Sefa.

For sometime now, we’ve been checking closely on Bisa Kdei‘s time-line and factually speaking, most of his posts are that of Sefa’s project.

We can all remember the same connection between Bisa Kdei and singer Becca few years back, which led to more than music relationship.

Sefa, who is gradually getting into the Ghanaian music space has been calling Bisa Kdei with romantic names, such as “Love”, King, Daddy, etc. Her recent comment under Bisa Kdei’s pic, “King” was replied by Bisa Kdei, who responded to her as “My Queen”.

Bisa Kdei aside his multiple hit songs is known for having a thing for female musicians in the industry. We can talk of names like Efya, Sista Afia, Becca, who over the years, have all had more than just music relationship with him.

Here are some screenshots of Bisa Kdei and Sefa publicly exposing themselves as more than music partners.. 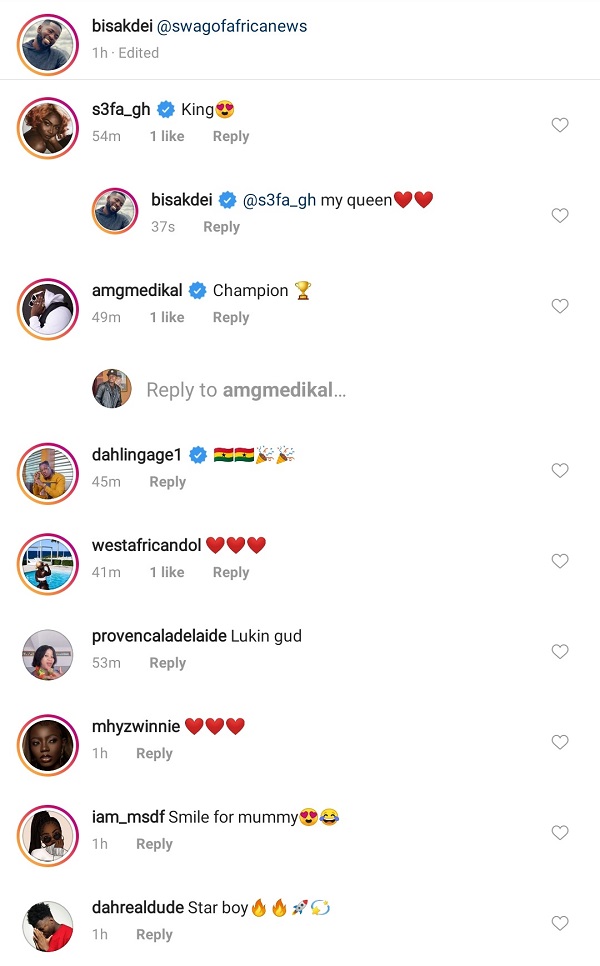 Sefa is out with a new collaboration with Medikal titled #Magyi. The song is doing well on the street and the video which was released just few days ago is getting impressive views.