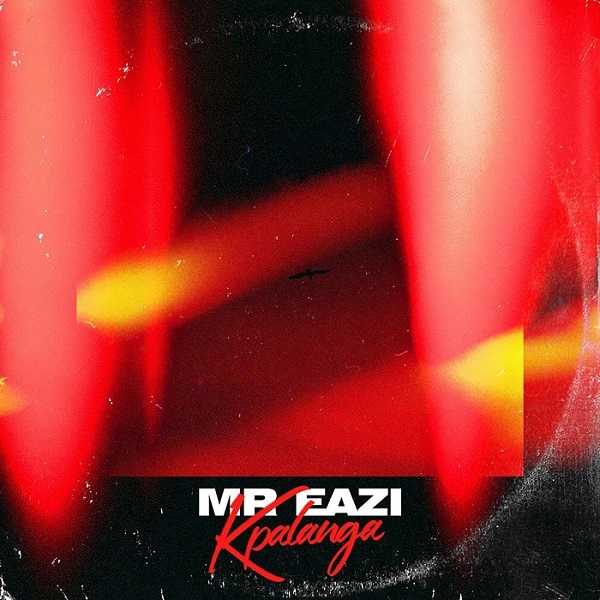 The Killertunes-produced song serves as his first official single for the year following his successful outing last year.

However, the singer has assured his fans of more good songs this year. The new entry ‘Kpalanga’ (which translates to “Go Crazy”) is an example of a good song.

Finally, the song was produced by prolific record maker, Killertunes.