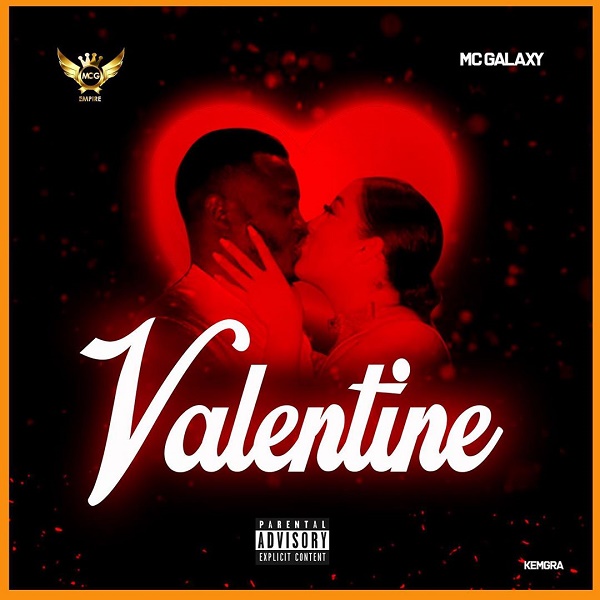 The song is released in anticipation of the forthcoming Saint Valentines’ day celebrated globally.